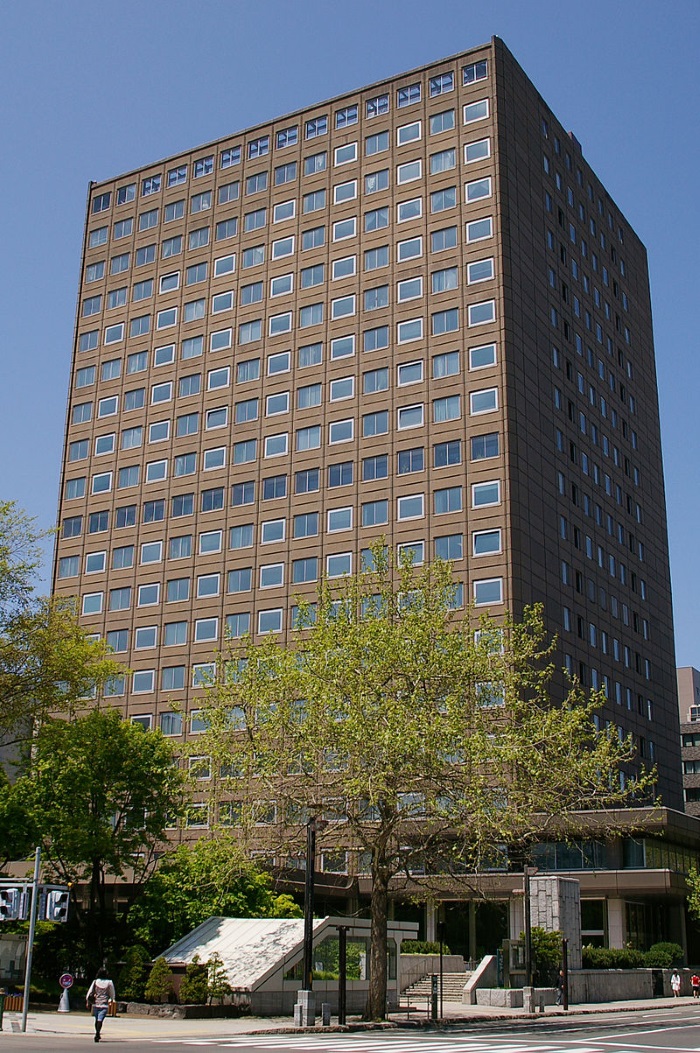 Immigration to around Sapporo City , Hokkaido

sapporo City is a government-designated city in Hokkaido, which is the location of the Jeollanam (Prefectural office) and the Ishikari Promotion Bureau.

There are ten boroughs.

Japan the northernmost government-designated city, and has the fourth population among the city in the country.
The city of Hokkaido is the center of political, Economic and cultural primate city, and it forms the Sapporo metropolitan area.

【Experience】Pros and cons of migrating to Sapporo City

Advantages of immigration to Sapporo City

Disadvantages of immigration to Sapporo City