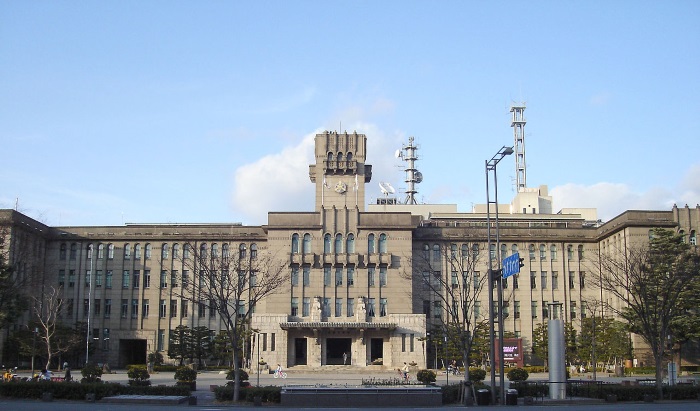 Immigration to around Kyouto City , Kyoto

Japan has the eighth population in the city. The city limits the entire area of Kuzuno County, Atago County, and Kii County of Yamashiro Country, part of the Uji County, Otokuni County, and the Tamba County in the Castle country, and also in the Kuze County and Tsuzuki counties in Yamashiro country. In the daytime population, it is the sixth place to pull out Kobe city. It is the largest city in Kyoto Prefecture and occupies 56.5% of the population of the prefecture (February 1, 2016). The city which occupies the majority of the population of the entire prefecture is only Kyoto city if it does not think of Tokyo 23 wards as one city.

【Experience】Pros and cons of migrating to Kyouto City

Advantages of immigration to Kyouto City

Disadvantages of immigration to Kyouto City