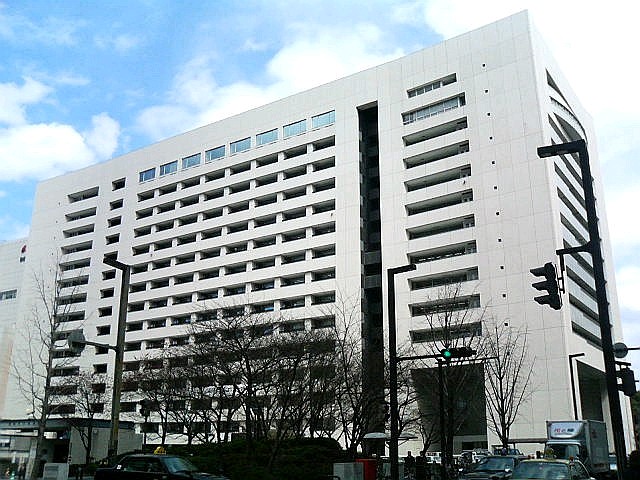 Immigration to around Hukuoka City , Fukuoka

Fukuoka City is a city of approximately 1,550,000 people located in the western part of Fukuoka Prefecture in the north of Kyushu.

It is the capital of Fukuoka prefecture, and it is a designated city. It is the center of administrative, Economic and transportation in the Kyushu region and has the largest population in the region, and the city which has the population after Osaka city in western Japan.

Advantages of immigration to Hukuoka City

Disadvantages of immigration to Hukuoka City