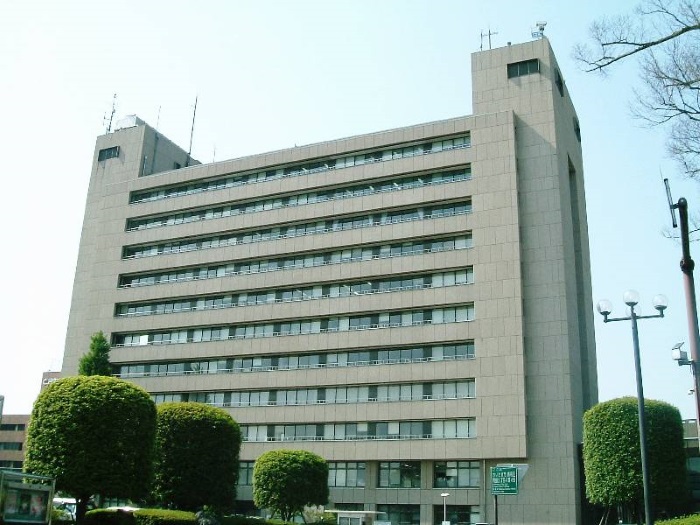 Immigration to around Saitama City , Saitama

Saitama City is located in the southern east of Saitama Prefecture and is the capital of prefecture. It is one of the designated cities, and has established 10 administrative districts including Urawa Ward (prefectural office and City Hall). It has a population of about 1,270,000, and has become the ninth most populous city in the Japan.

The central part of the former Musashi country. The area of Saitama City is 217.49 km ², between East and west 19.6 km, and 12.4 km north and south. As a designated city of Japan, the third most narrow after the city of Kawasaki and Sakai, and the second largest municipality in Saitama Prefecture after Chichibu City.

【Experience】Pros and cons of migrating to Saitama City

Advantages of immigration to Saitama City

Disadvantages of immigration to Saitama City