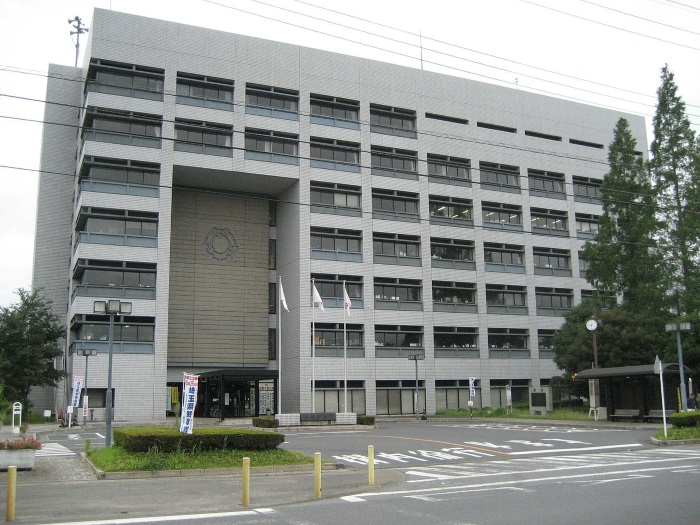 Immigration to around Misato City , Saitama

Misato City is a city of about 135,000 people, located in southeastern Saitama Prefecture.

The population ranks 16th in the prefecture after Toda city. Located at the eastern end of the southern part of Saitama Prefecture. It is a distance of about 20km from central Tokyo, the east boundary of the city is Edogawa, the west boundary is Nakagawa, and the Oba River flows in the central part. In addition, the river flows from the city to the north and south. Municipal before enforcement belonged to Atsushika County.

【Experience】Pros and cons of migrating to Misato City

Advantages of immigration to Misato City

Disadvantages of immigration to Misato City