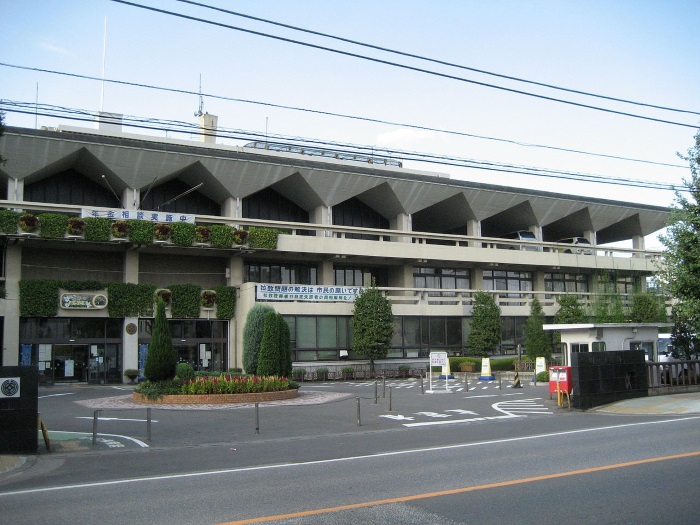 Immigration to around Kawaguchi City , Saitama

Kawaguchi City is a city of about 590,000 people in the northern part of Arakawa, southeast of Saitama Prefecture.

The population has the highest population in the city excluding the ordinance-designated city in Funabashi City, the third place in the whole country after Kagoshima city, the second place in the prefecture, and the Japan as the special city. It is in contact with Tokyo by separating Arakawa, and there are so-called "Saitama citizens" who commute to Tokyo, and the residential area spreads widely in the city.
The distance from Tokyo Station is located in the same 15km area as Ota Ward (14.4 km to Kamata station and 15.8 km to Kawaguchi station).

【Experience】Pros and cons of migrating to Kawaguchi City

Advantages of immigration to Kawaguchi City

Disadvantages of immigration to Kawaguchi City