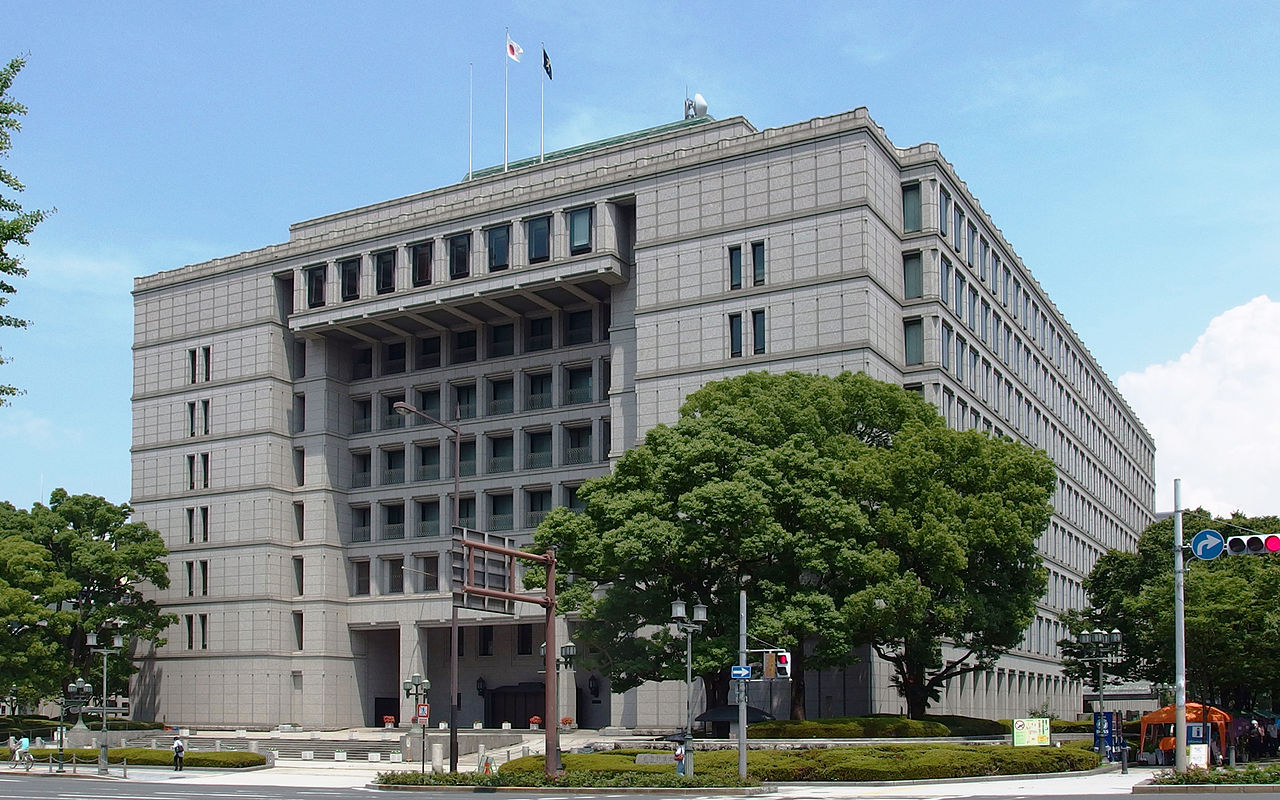 Immigration to around Oosaka City , Osaka

The city of Osaka is located almost in the center of the Japan of the Kansai region and Osaka Prefecture, and is the prefectural office address of the prefecture. It is designated as a designated city.

It is the third largest city Japan large population after Tokyo and Yokohama City. Osaka City is the central city of Administration, economy, culture, and traffic in the area of the Kansai region and Japan, and the Osaka metropolitan area and the Kansai City area are formed centering on the cities.

【Experience】Pros and cons of migrating to Oosaka City

Advantages of immigration to Oosaka City

Disadvantages of immigration to Oosaka City