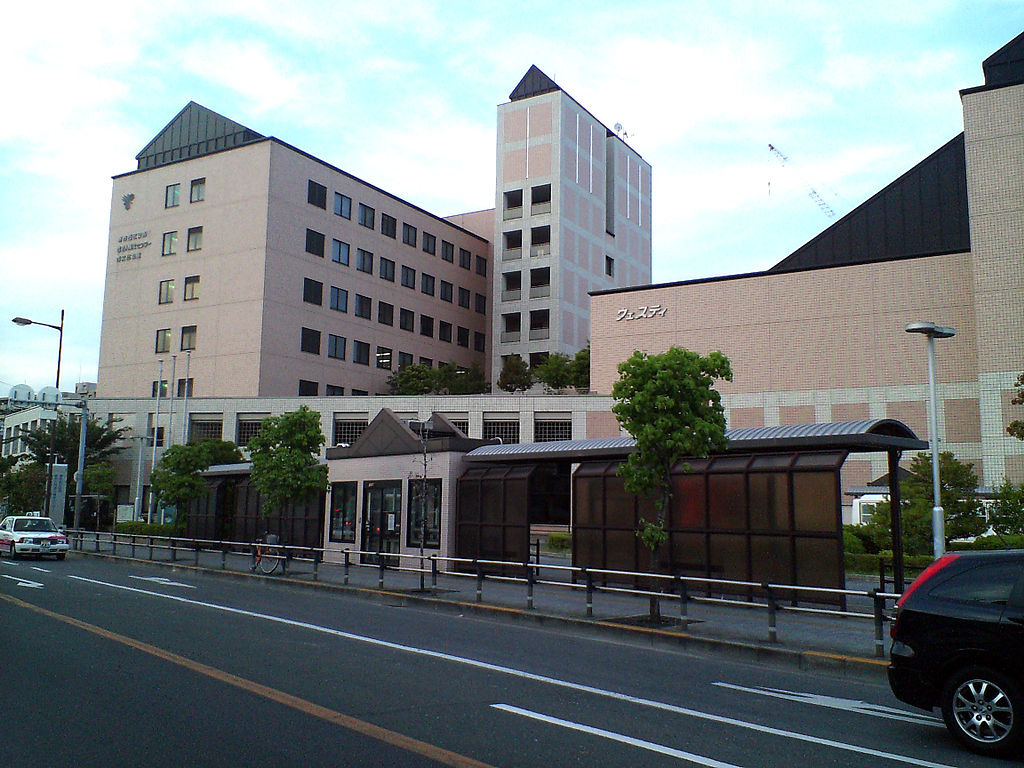 Immigration to around Nishi-Ku , Osaka

The ward is one of the twenty-four wards that comprise Osaka city.

Located in the central Midwest of the city. The history as "West Ward" goes back before municipal enforcement in the oldest district of the administrative district which is called "West District" in the ordinance-designated city of Japan. Moreover, it is the oldest ward in Osaka city which is not only consolidated among the four wards of southeast northwest at the time of municipal enforcement.

【Experience】Pros and cons of migrating to Nishi-Ku