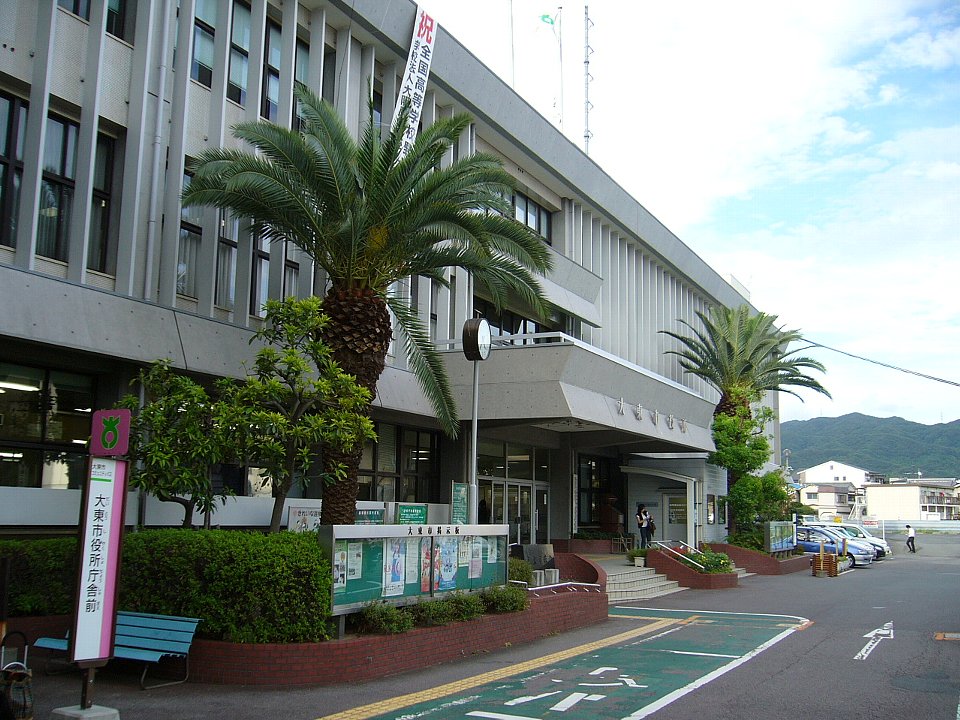 Immigration to around Daitou City , Osaka

Daito City is a city located in the Kita Kawachi area of Osaka Prefecture.

It became an important hinterland in the commercial capital Osaka by the flood control and the Nitta development etc. though it prospered as a point of the traffic which connects Osaka and Nara such as the Higashi Takano Road, etc. from the Heian period, and it became a stage of war. The origin of the place name is "Bright prospect that a rapid development is expected as a satellite city adjacent to the eastern part of Osaka City", "Light is from the East" and was entrusted with the proverb of ancient Rome.

Advantages of immigration to Daitou City

Disadvantages of immigration to Daitou City