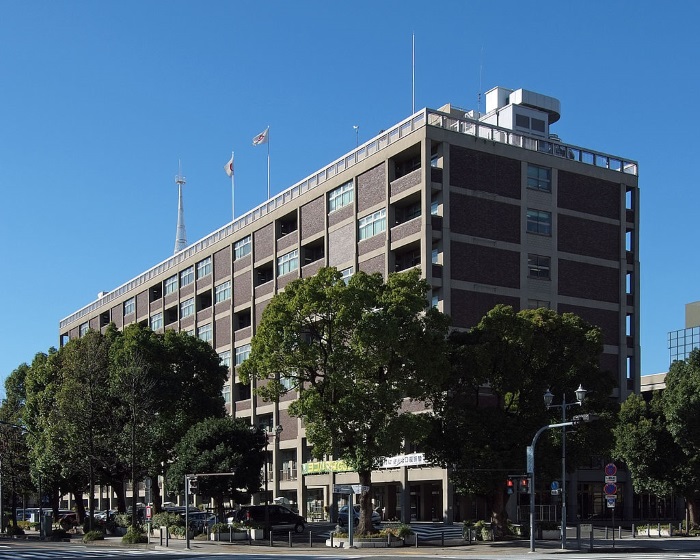 Immigration to around Yokohama City , Kanagawa

Yokohama City is a city located in the eastern part of the Kanto region and Kanagawa Prefecture, the capital of prefecture. It is one of the designated cities of the Ordinance and has an administrative district of 18 wards. The current total population is the largest in Japan municipalities, and the population concentration is the second largest in Tokyo, Tokyo borough. In Kanagawa Prefecture, the area is the widest.
More than half of the city limits are former Musashi countries and Southwest is the former Sagami country.

【Experience】Pros and cons of migrating to Yokohama City

Advantages of immigration to Yokohama City

Disadvantages of immigration to Yokohama City