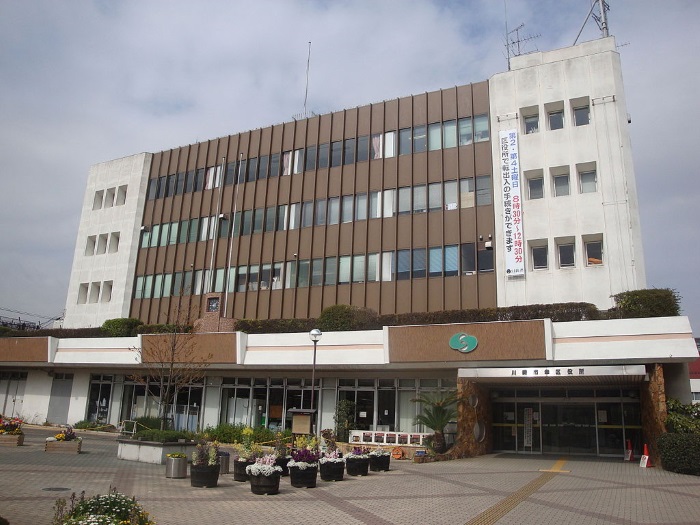 Immigration to around Saiwai-Ku , Kanagawa

The ward is one of the seven districts that make up the city of Kawasaki.

It is known as a showplace of the plum tree, and there is Miyuki of the emperor of the Meiji era, and it is named Miyuki Village (Miyuki uneven) to commemorate this, and it is the origin of the district name before. It is located in the lower part of Tama River in east of Kawasaki City. On the west side is the Yagami River of the Tsurumi River and its tributaries.

Advantages of immigration to Saiwai-Ku

Disadvantages of immigration to Saiwai-Ku