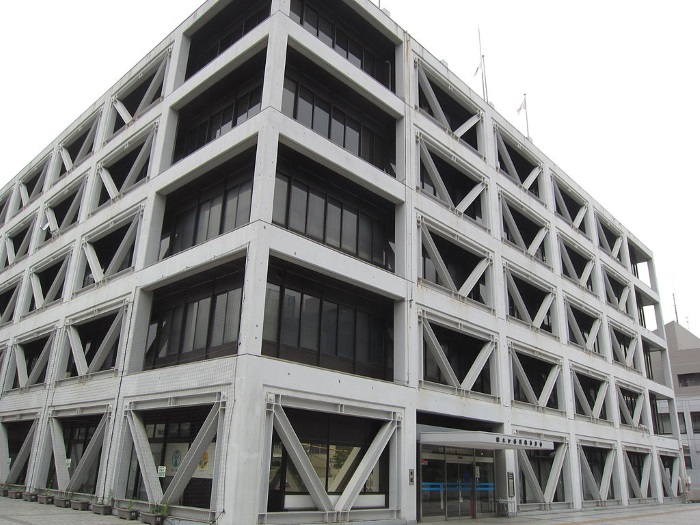 Immigration to around Hodogaya-Ku , Kanagawa

The Hodogaya district is one of the 18 boroughs that make up the city of Yokohama. It is a kind of the manor which was put as place territory of the shrine in the region, and the theory of To from "Shinaya Mikuriya There are several theories of valley like" photonics "which is an old word of the meaning of recessed such as depressions.
The designation of "Hodogaya gu" is also commonly used, but "Ordinance for establishing the location, the name and the jurisdiction of the Office of the District of Yokohama City" is set forth in the Hodogaya ward.

Advantages of immigration to Hodogaya-Ku

Disadvantages of immigration to Hodogaya-Ku