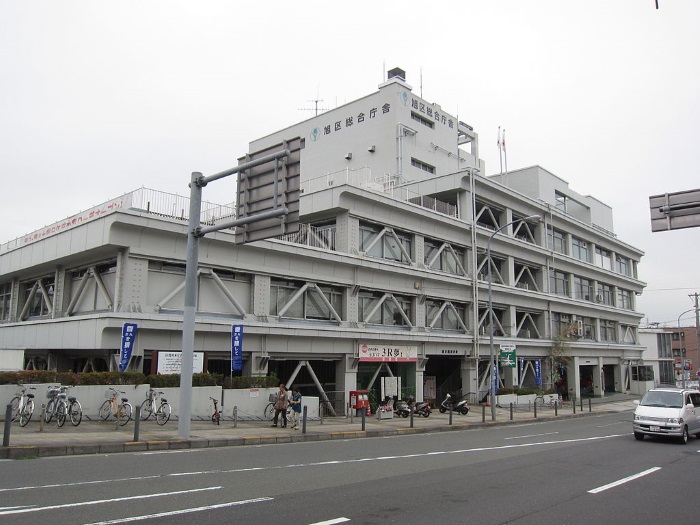 Immigration to around Asahi-Ku , Kanagawa

Asahi Ward is one of the 18 boroughs that make up the city of Yokohama. With a large green space, the average summer temperature in Yokohama city was the lowest in 2012, 26.1 ℃, and 1.5 ℃ lower than the Tsurumi ward where the most average temperature was high. In winter, the climate is cold and the lowest temperature is less than zero, and there are days when it falls to seven degrees below freezing. The snowfall might exceed 30cm, and it is reported often in the news.

Advantages of immigration to Asahi-Ku

Disadvantages of immigration to Asahi-Ku