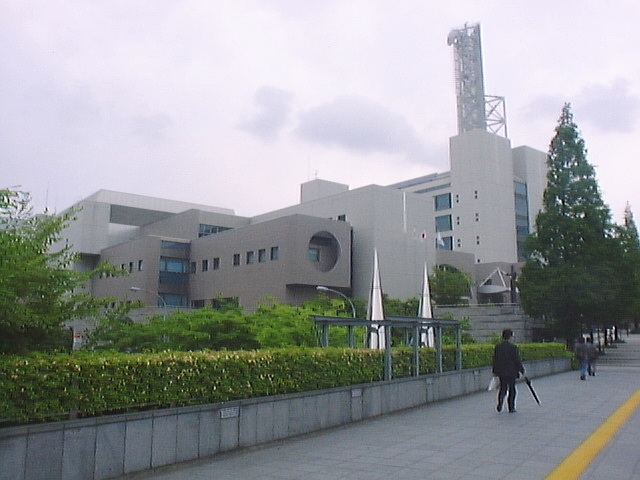 Immigration to around Tsuduki-Ku , Kanagawa

Tsuzuki-ku is one of the eighteen wards constituting the city of Yokohama, it consists of the northwestern part of the old Kohoku ward (Yamada, Nakagawa, Chigasaki District, etc.) and the northeastern part of the old Green District (Kawawa, Ikebe, East, EDA, EDA, etc.). The Kohoku NT Center is designated as a major living hub in Yokohama City (formerly a Fukutoshin). In addition, the number of farmers is the largest in the city in 18 wards.