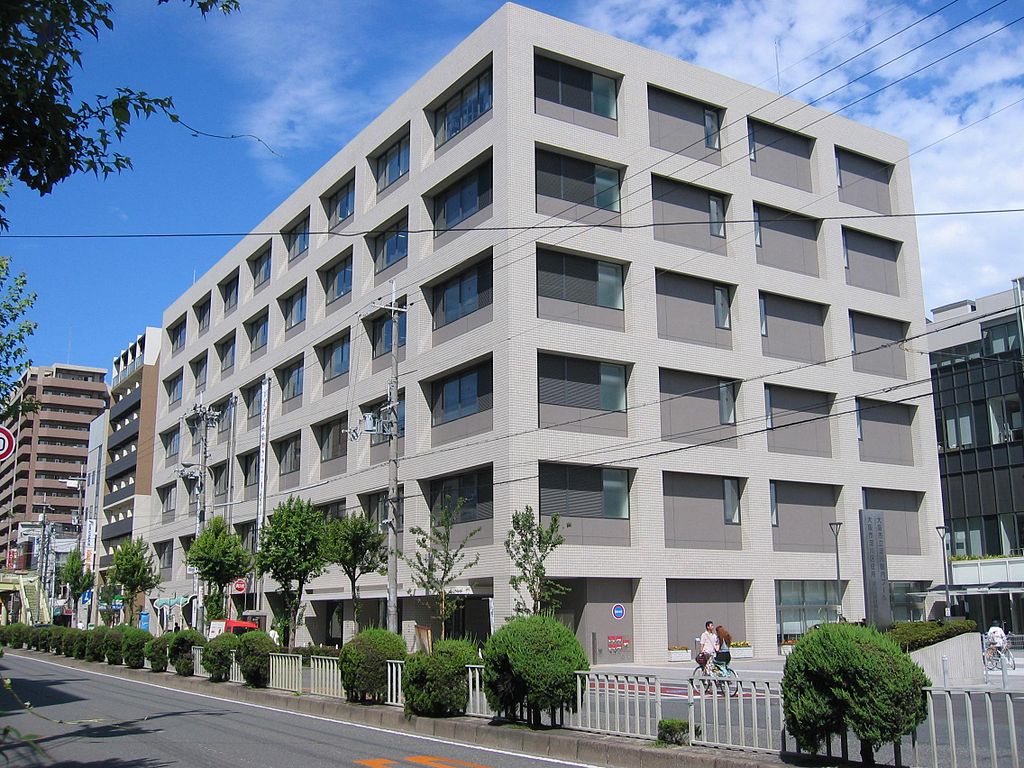 Immigration to around Yodogawa-Ku , Osaka

【Experience】Pros and cons of migrating to Yodogawa-Ku