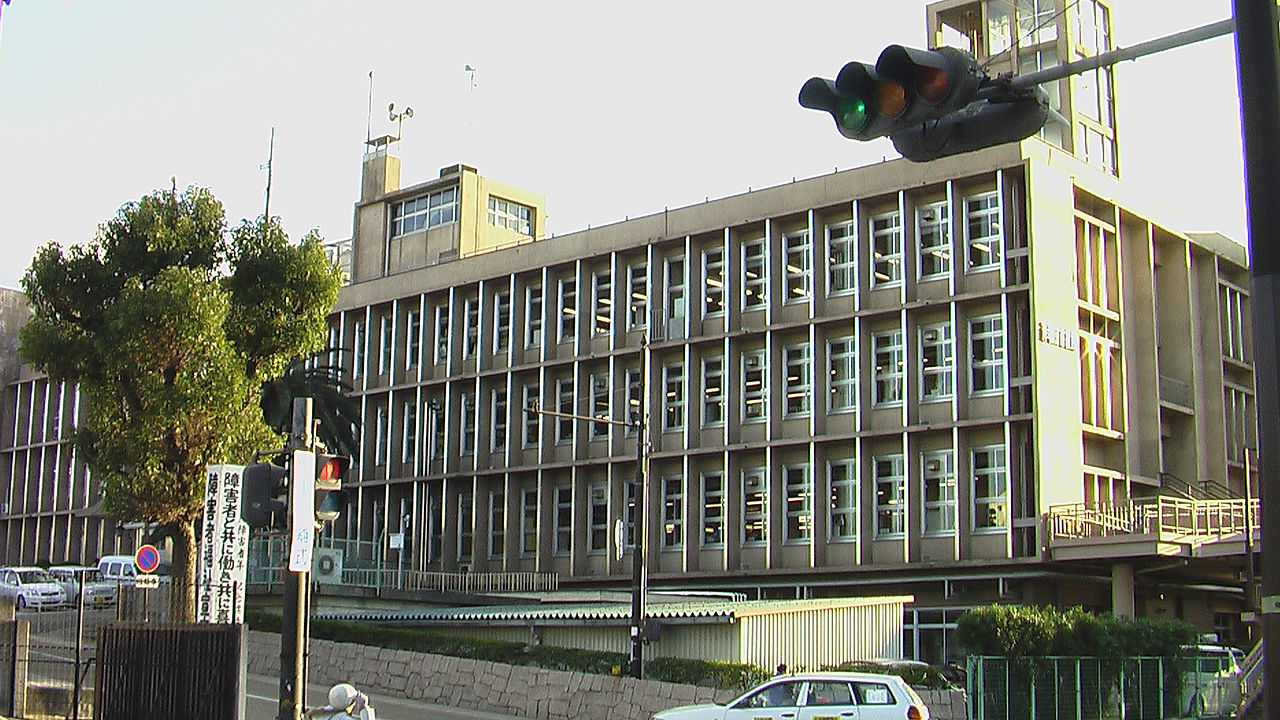 Immigration to around Kishiwada City , Osaka

Kishiwada City is a city located in the Sennan area of Osaka Prefecture. Special city of about 200,000 people who have developed around the castle town of Kishiwada clan. It is also the central city of the Sennan region, with the concentration of branch offices and branches of companies in Osaka Prefecture. Famous for the Kishiwada Danjiri Festival. As a feature of the government, the residents of permanent residence, who live in the city for more than three months, are allowed to vote (not to vote) for the resident in Japan over three months. The city's catchphrase is "Kishiwada, a town where people are shining."

【Experience】Pros and cons of migrating to Kishiwada City

Advantages of immigration to Kishiwada City

Disadvantages of immigration to Kishiwada City