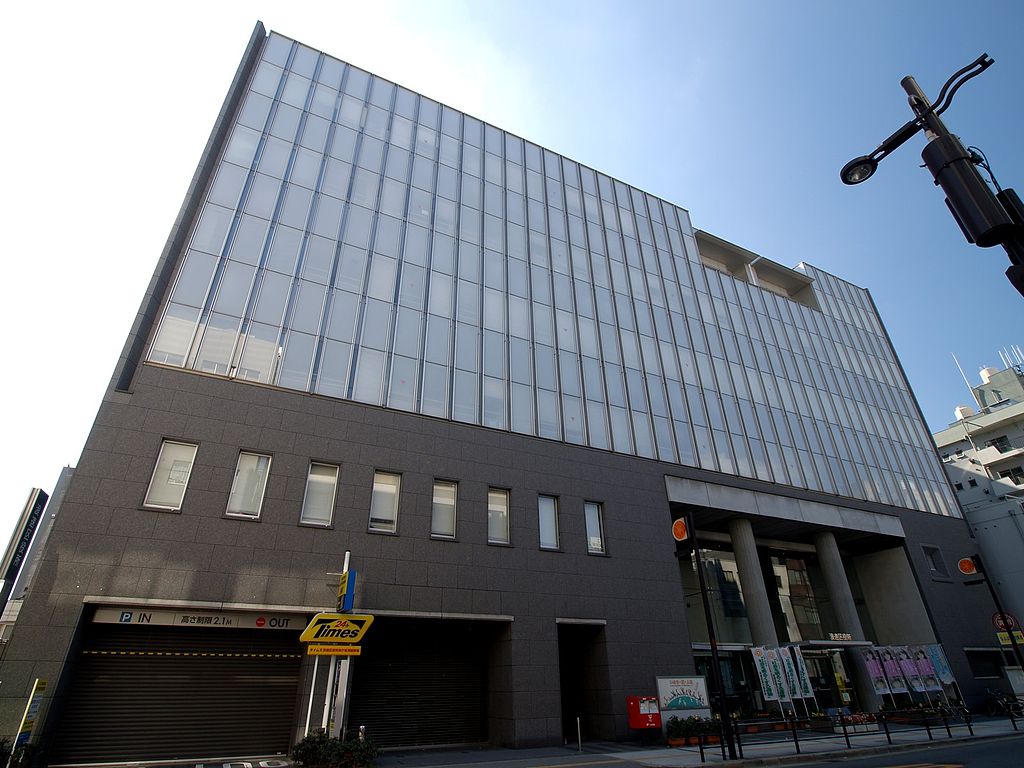 Immigration to around Naniwa-Ku , Osaka

The Naniwa district is one of the 24 districts that comprise Osaka City. In the redevelopment project of Naniwa-ku, the Renaissa Namba Project, which attracted the office building, the high-rise apartment group and the Sankei Shimbun, etc. in OCAT, Minato-machi River Place, and the commercial facilities which re-developed the Osaka Stadium ruins, Nankai Namba Station, There are cinema complexes and office buildings, high-rise apartment complexes, Namba parks, etc.