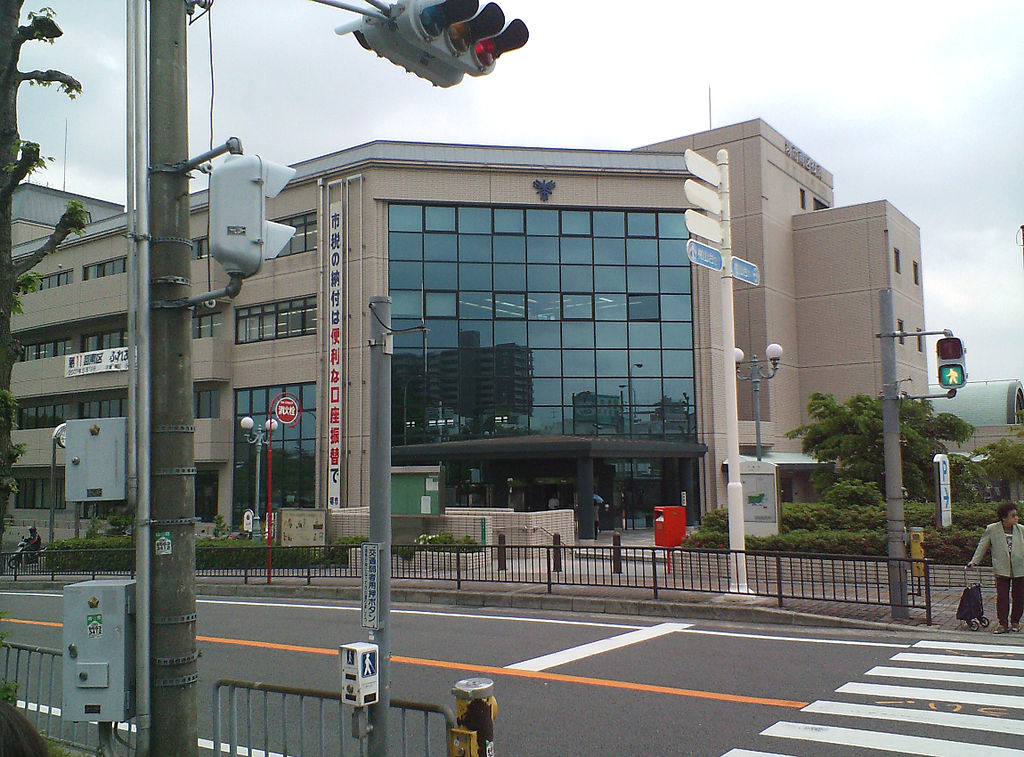 Immigration to around Minami-Ku , Osaka

Minami-ku is one of the seven districts that comprise Sakai City.

On April 1, 2006, Sakai City moved to a designated city, and the area in the Sakai City Hall and the South Branch office became the South District. It is known that there is Senboku New Town which is one of the new town which represents Osaka Prefecture. Recently, the aging of the new town, the ageing of the inhabitants, and population decrease are progressing.
As of August 1, 2009, the estimated population which was always the top of the city, including the administrative period of the branch office, was overtaken by the Northern District.

【Experience】Pros and cons of migrating to Minami-Ku