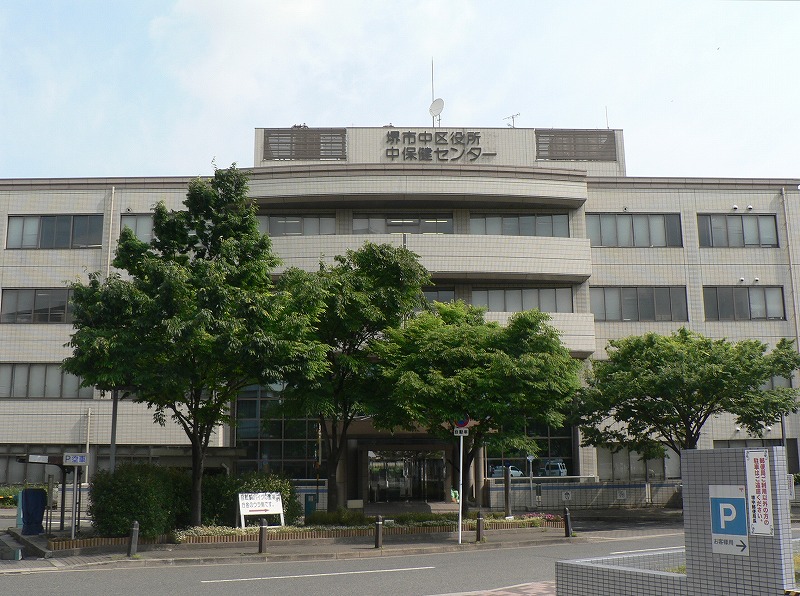 Immigration to around Naka-Ku , Osaka

The Naka Ward is one of the seven districts that comprise Sakai City.

On April 1, 2006, Sakai City moved to a designated city, and became a middle ward in the area of Sakai City Hall and the Middle Branch. It was born as a middle-ku in the city of Nagoya City, Yokohama City, and Hiroshima City, and the first center city in the whole country was not included in the Middle District of the ordinance-designated town.

【Experience】Pros and cons of migrating to Naka-Ku