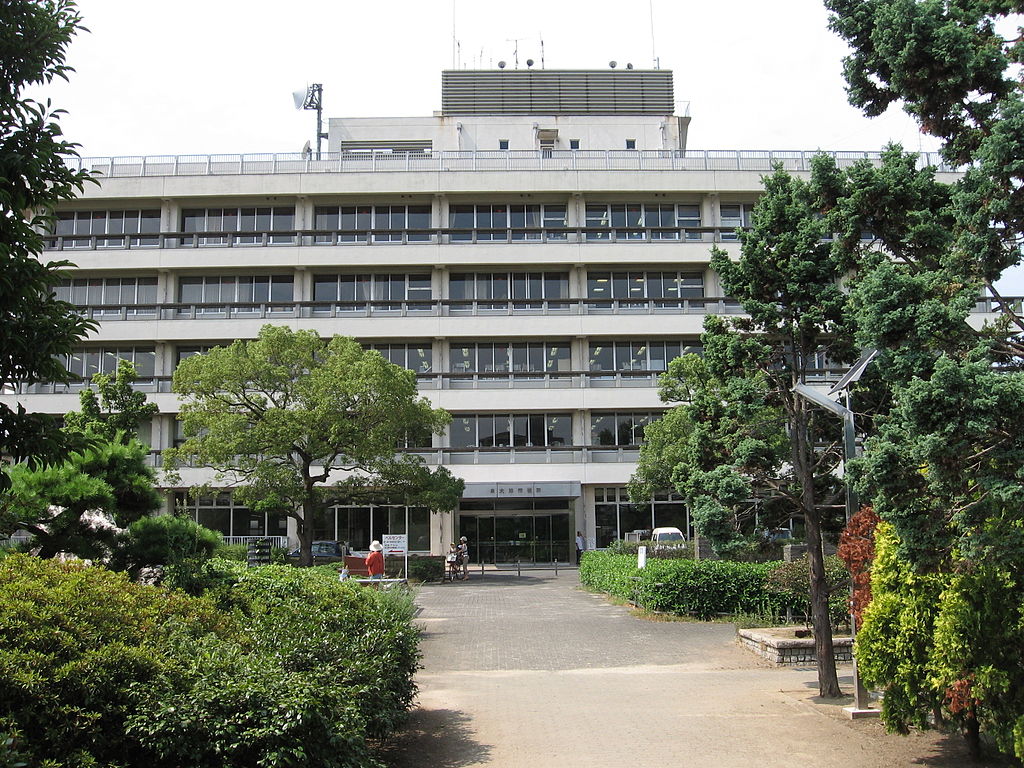 Immigration to around Izumiootsu City , Osaka

Izumiotsu City is a city located in Izumi Kita area of Osaka Prefecture. The city name originates in the Outport (Kurotsu) of the nationalist government in Izumi country. The textile industry including a braid and emerging in the Edo period, which became the cymes of Izumi Cotton, began manufacturing blankets on the ground after the Meiji era, and developed as a blanket town.