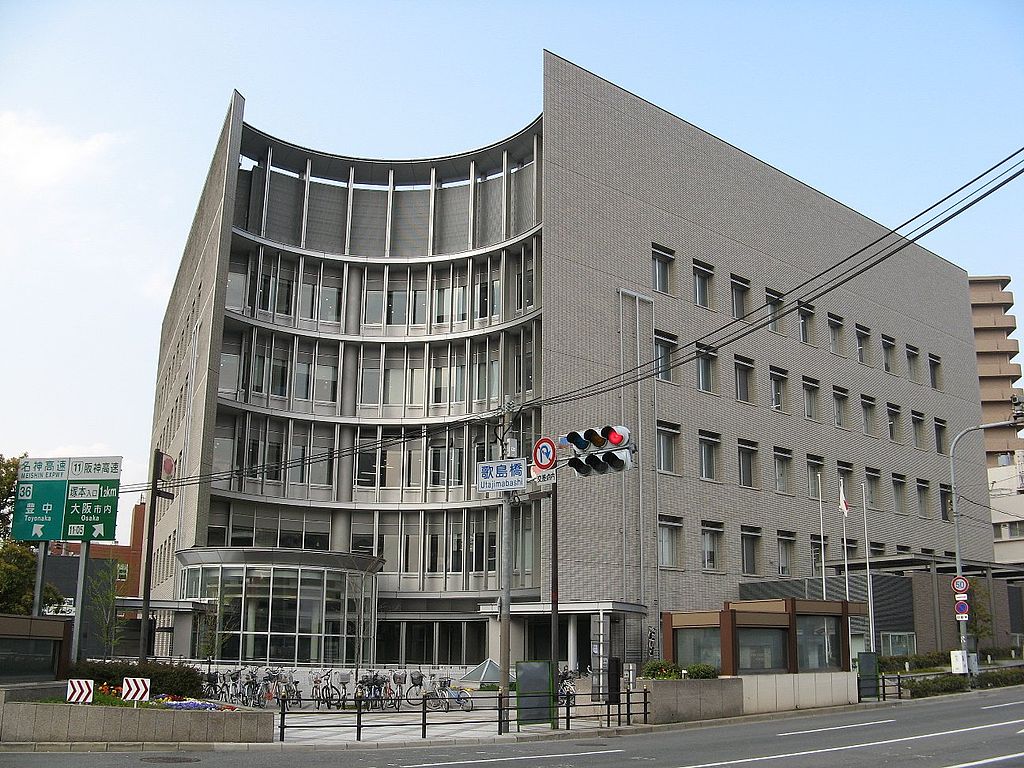 Immigration to around Nishiyodogawa-Ku , Osaka

Nishi-Yodogawa Ward is one of the 24 districts that comprise Osaka City. It has developed as a city's leading industrial district, but in recent years, since the vast site of the factory which withdrew and went out of business in the recession has increased, the construction of the apartment building advances from the goodness of the access to Umeda and the maintenance as a residential ground progresses, too. The population has been increasing over the last few years.
There is Nakajima Industrial park in Nakajima on the west side.