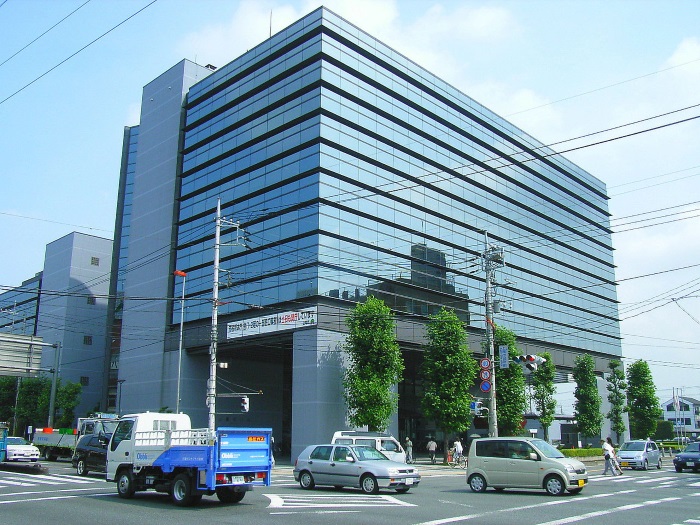 Immigration to around Ageo City , Saitama

Ageo City is a city of about 220,000 people in the eastern part of Saitama Prefecture. In the Kanto Plain, there is no mountain in the city which shifted slightly to the east than the center in Saitama Prefecture. It is in contact with the left bank of Arakawa, which was replaced by the River Road in the year 1636.

The center is located at the base of the Omiya plateau Urawa-Omiya, and the west side is situated on the fan base, but is slightly higher than that of the lowland along the Arakawa area.

【Experience】Pros and cons of migrating to Ageo City

Advantages of immigration to Ageo City

Disadvantages of immigration to Ageo City