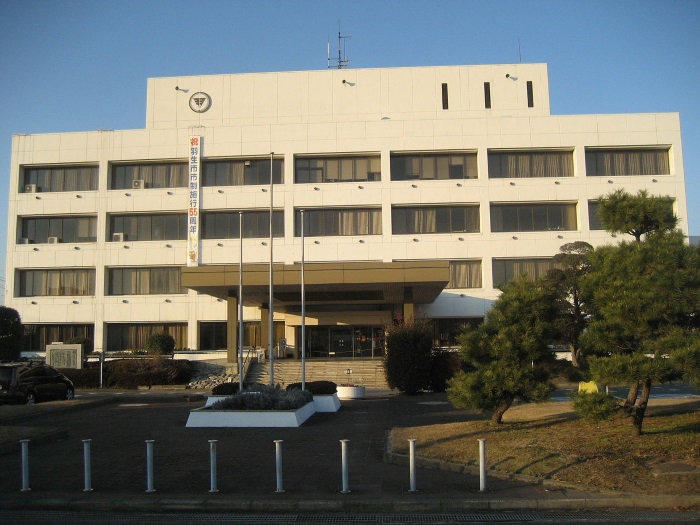 Immigration to around Hanyuu City , Saitama

Hanyu City is a city of approximately 55000 people located in the northeast of Saitama Prefecture. Located in the northeast of Saitama Prefecture, the Tone River flows to the north. Although the city limits are generally flat, since it hit the alluvial plateau in the northern part of Kazo, the altitude was around 17 meters high (the Kazo city area and Hanyu City area, which developed on the natural embankment of the old River River of Tonegawa in the Kas typhoon) were escaped from flooding. ）。
It is adjacent to Gunma Prefecture and is close to Ibaraki Prefecture and Tochigi prefecture. The Tobu Isesaki line runs through the north and south, and the Chichibu Railway extends from Hanyu station to the direction of Chichibu City through Kumagaya City.
The Tohoku Expressway runs through the east.

Advantages of immigration to Hanyuu City

Disadvantages of immigration to Hanyuu City