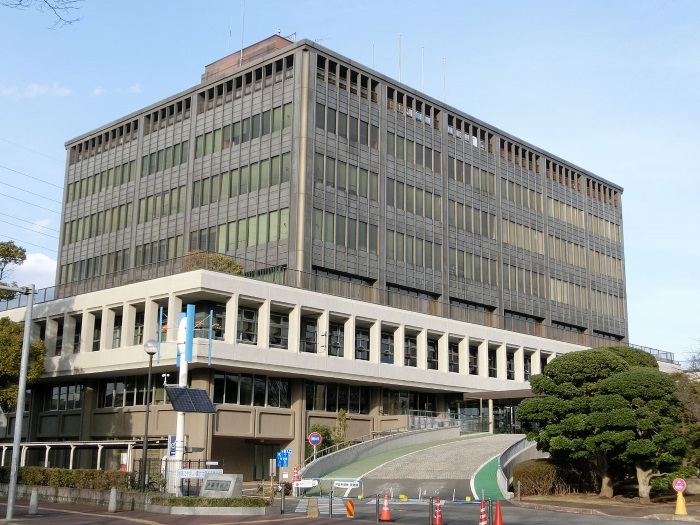 Immigration to around Toda City , Saitama

Toda City is a city of about 140,000 people located in the southern part of Saitama Prefecture. The population ranks 15th in the prefecture after Fukaya city.

The Tokyo metropolitan Government is bordered by Arakawa. We contiguous the north in Saitama City, Minami Ward, and the east in the Warabi city and Kawaguchi City, respectively, and in the West Asaka city and Wako City, Tokyo Itabashi Ward and Kita ward in the south are separated from Arakawa. The city limits are generally flat lowlands.

【Experience】Pros and cons of migrating to Toda City

Advantages of immigration to Toda City

Disadvantages of immigration to Toda City