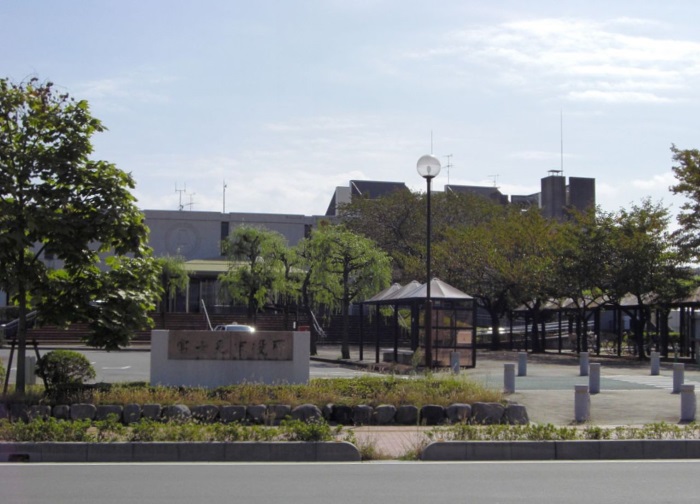 Immigration to around Huzhimi City , Saitama

Fujimi City is a city of about 108,000 people in the southeastern part of Saitama Prefecture. In addition, 72.4 percent of the day-night population ratio is the lowest in the national city, and it is a bed town in the metropolitan area.

Lalaport Fujimi is in the center of the city. The name of the city originates from the view of Mt. Fuji well. The city is a city with a view of Fuji in the center, the circle which meant the merger of Three Rivers (Arakawa, the new Riverside River, the Yanase River) and the former three villages (Tsuruse village, Minami Hatamura, and the water Tanimura) was arranged, and it symbolized fujimi.

Advantages of immigration to Huzhimi City

Disadvantages of immigration to Huzhimi City