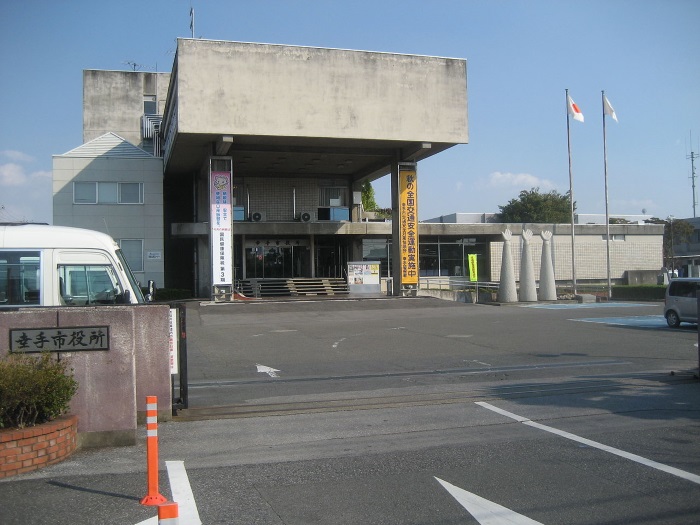 Immigration to around Satte City , Saitama

Satte City is a city of about 53000 people in the eastern part of Saitama Prefecture. Municipal before enforcement belonged to Atsushika County.

The population was the lowest in the city in Saitama Prefecture until Shiraoka City was inaugurated in October, 2012. It flourished as a post town located at the confluence of the Nikko Road and the Nikko Highway from the Edo period. In the city, there are assigning traces of the Gyoko of St. bOK temple and Emperor Meiji when the Tokugawa general Shitan to Nikko Toshogu Shrine.

【Experience】Pros and cons of migrating to Satte City