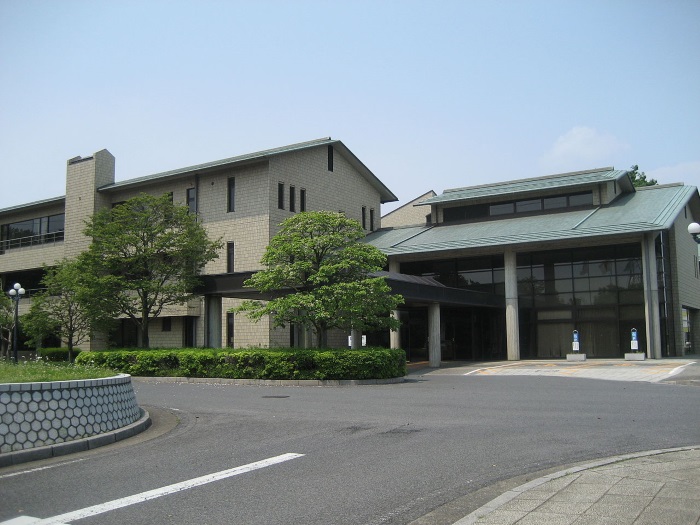 Immigration to around Hasuda City , Saitama

Hasuda City is a city of about 62000 people in the eastern part of Saitama Prefecture. The city is crossed by Route 122 and Saitama Kurihashi line in the city of Sekiyama and Leap.
Route No. 122 Hasuda Iwatsuki Bypass, which intersects Saitama Kurihashi Line No. 3 on the road of the prefecture, was opened on June 11, 2006 after 38 years from the planning decision.

【Experience】Pros and cons of migrating to Hasuda City