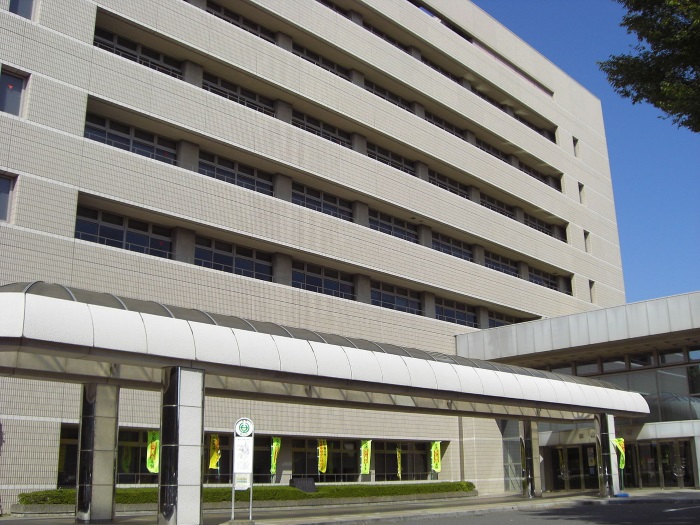 Immigration to around Sayama City , Saitama

Sayama City is a city located in the southwestern part of Saitama Prefecture.

The population is ranked 11th in the prefecture after Niiza city. The Irumagawa of the first-class river flows from the southwest (Iruma-Hanno direction) to the Northeast (Kawagoe district) of the city limits. The basin is a low area of the alluvial layer. The address of Irumagawa (the remainder of the old Irumagawa town) is attached to the center area of the city, and the river is a symbol of the town. Riverside Terraces are formed on both sides of the Irumagawa. The right bank is the Musashino Plateau, the left bank is a plateau called Iruma Plateau, and Sayama city belongs on the two plateau. Both terraces consist of the Pleistocene layer and are relatively flat.

【Experience】Pros and cons of migrating to Sayama City

Advantages of immigration to Sayama City

Disadvantages of immigration to Sayama City