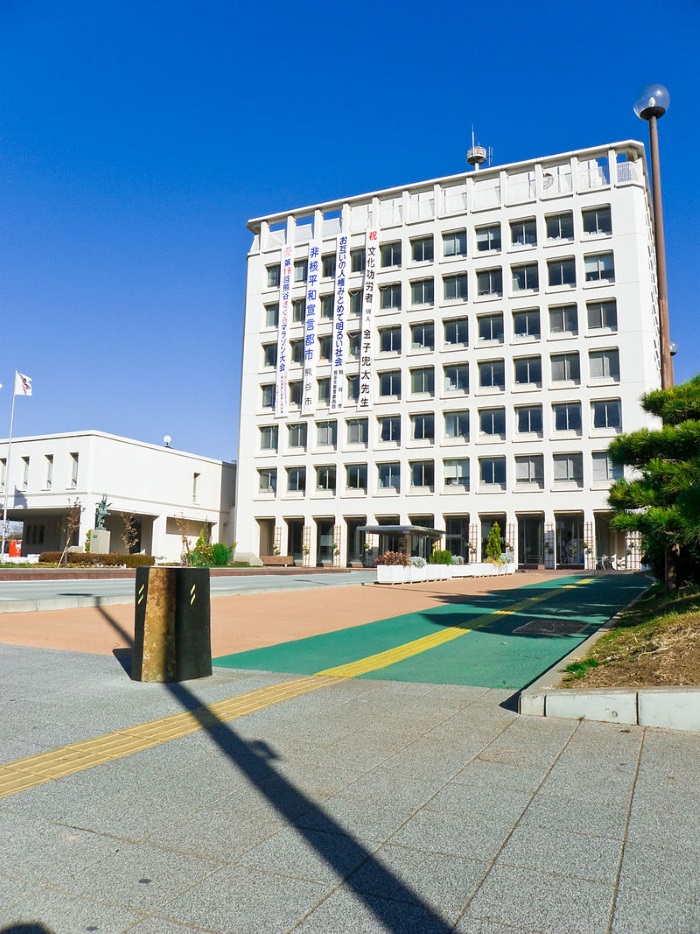 Immigration to around Kumagaya City , Saitama

Kumagaya City is a city of about 200,000 people in the northern part of Saitama Prefecture. It is a city that represents the northern district of Saitama Prefecture, and is designated as a special city and a business nuclear city (designated by Fukaya City), landscape administrative organization, and specified administrative agency. In the Edo period, Nakasendo's post-Kumagaya Inn was placed and flourished as a post town. The city still has four national highways including National Route 17 (and six bypass lines of each line), the railway line of the three main regional roads, the Joetsu Shinkansen, and 3 (JR Joetsu Shinkansen, Jr Takasaki Line, Chichibu Railway Chichibu Line) has passed, Plays a role as a transportation hub.

【Experience】Pros and cons of migrating to Kumagaya City

Advantages of immigration to Kumagaya City

Disadvantages of immigration to Kumagaya City