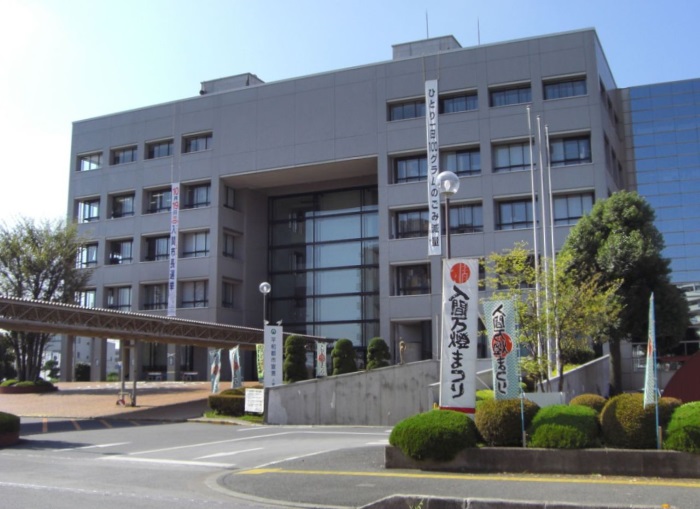 Immigration to around Iruma City , Saitama

Iruma City is located in the southwestern part of Saitama Prefecture. The population ranks 13th in the prefecture after Kuki city.

It is known as the main producing region of Sayama tea. On November 1, 1966, the city's name was invited to the public for the municipal enforcement, and the number of applicants was selected from a total of 297 points in the application city.

For the reasons for the election,
This region is called "Yumano" for a long time, and the character of "Iruma" is generally used for the product made in this region.

The character of "enter" represents "rich income", and "between" characters "to run a peaceful life surrounded by the sun".
It is.

【Experience】Pros and cons of migrating to Iruma City

Advantages of immigration to Iruma City

Disadvantages of immigration to Iruma City