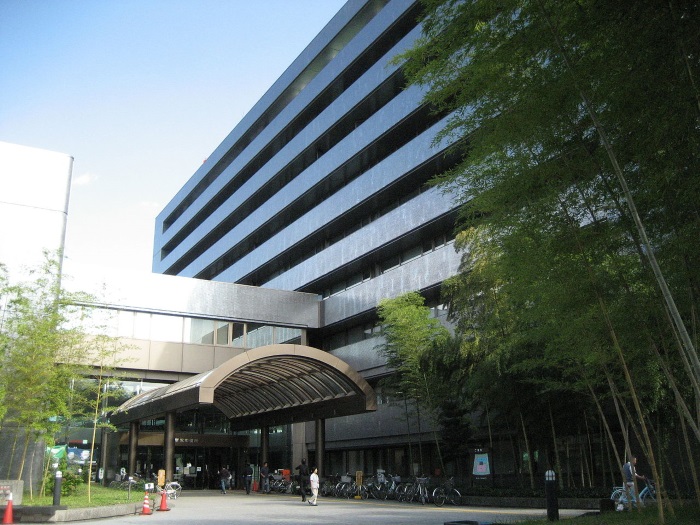 Immigration to around Tokorozawa City , Saitama

Tokorozawa City is a city of about 340,000 people in the southwestern part of Saitama Prefecture.

The population is located in Saitama City, Kawaguchi City, Kawagoe City and Koshigaya City, fifth in the prefecture. As a bed town in Tokyo, there are many apartment houses in Shin-Tokorozawa and Kotesashi District, and Tokorozawa Ekimae is a downtown area centered on Prope Street. The population is increasing rapidly compared with the time when the Tokorozawa district opened the JR Musashino Line. On the other hand, the Tomioka district in the North has expanded farmland (Mitomi Nitta), which was developed during the Edo period. In the south, the Sayama Hills (Totoro Forest), which also became the stage of the movie "Totoro" by Hayao Miyazaki, is blessed with a rich nature.

【Experience】Pros and cons of migrating to Tokorozawa City

Advantages of immigration to Tokorozawa City

Disadvantages of immigration to Tokorozawa City