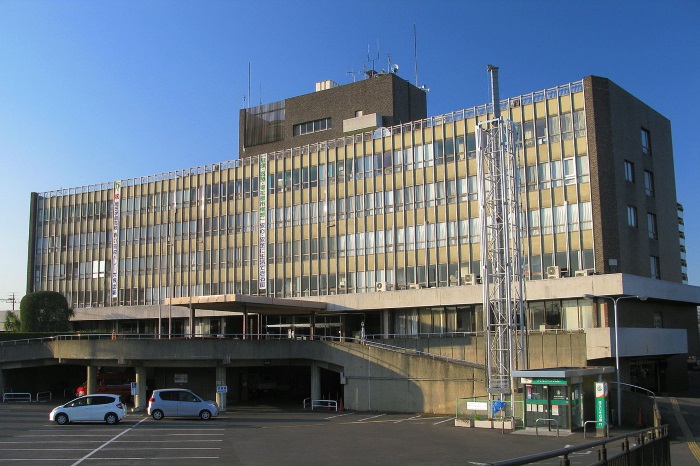 Immigration to around Shiki City , Saitama

Shiki City is a city of about 71000 people in the southern part of Saitama Prefecture. In 1874, when the so-called Meiji merger was the Shimoto Village (freshly) and the Inn (ground again) were to be merged, and it became a big quarrel in whether the new village name was made a superior to the economic power, and it was a historical museum, and it was decided to intercede with the prefecture. The prefecture was named Shiki-juku, proposing to take the name of "Niiza County Shiki-Township" which was in ' Japanese extract ', and to make Shiki. After the Zhi Kigo found out that the current Wako city was albino, it turned out to be wrongly named.
Afterwards, it became Shiki City at the time of municipal enforcement though the name of the town changed many times with the change in the town area by the merger and the Division, and it had claimed the Shiki town and Adachi town.

【Experience】Pros and cons of migrating to Shiki City

Advantages of immigration to Shiki City

Disadvantages of immigration to Shiki City