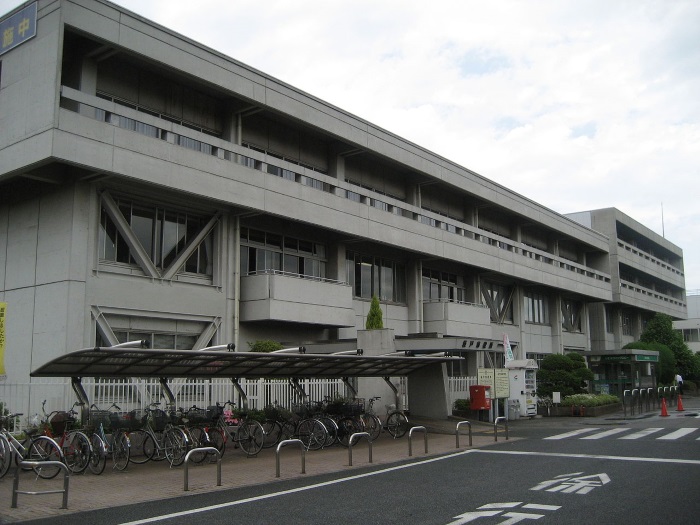 Immigration to around Sakado City , Saitama

Sakado City is a city of about 101,000 people in central Saitama Prefecture. In the Edo period, there were 1,000 people in a thousand concentric roads.

In 1916, the Tojo Railway (now Tobu Tojo Line) was opened and developed as a bed town in Saitama. The western part of the city flows from the southwest to the south of the river, and pours into the river, which flows from north to east. The Tobu Tojo line runs to the north and south.

【Experience】Pros and cons of migrating to Sakado City

Advantages of immigration to Sakado City

Disadvantages of immigration to Sakado City