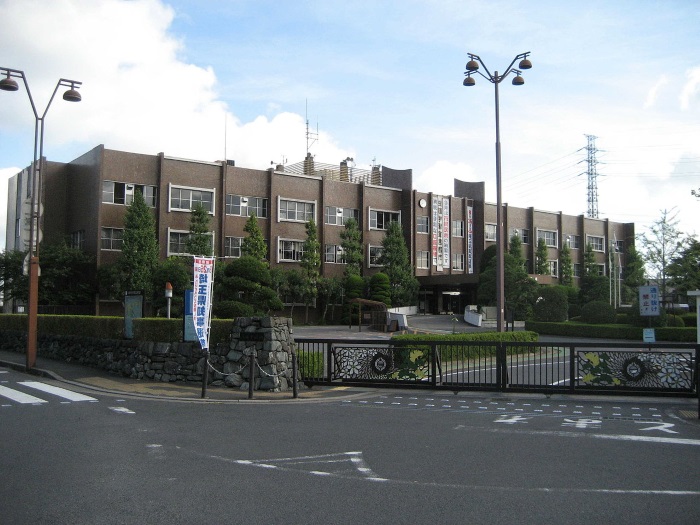 Immigration to around Yashio City , Saitama

Yashio City is a city of about 86000 people in the southeastern part of Saitama Prefecture. It is located in the southern part of the Nakagawa lowland and has a flat geographical area. Approximately three meters above sea level. About five meters near the embankment. The subdivision project (list of land readjustment projects in Saitama Prefecture) is underway in 5 districts around Yashio station, and residential housing is progressing.

【Experience】Pros and cons of migrating to Yashio City

Advantages of immigration to Yashio City

Disadvantages of immigration to Yashio City