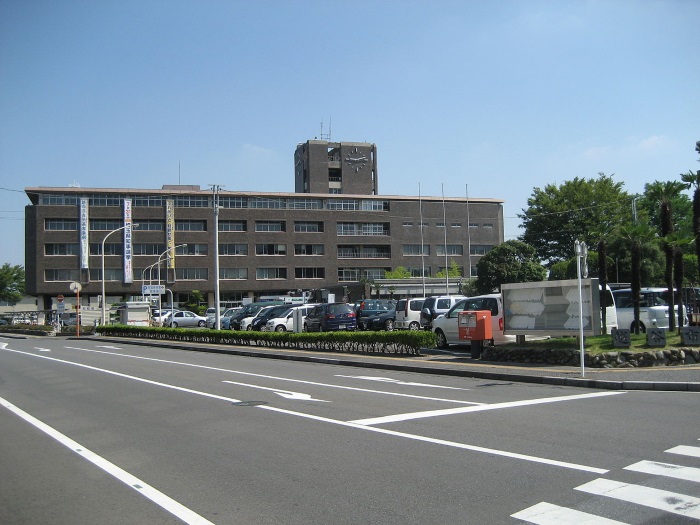 Immigration to around Koshigaya City , Saitama

Koshigaya City is a city of about 337,000 people in the southeastern part of Saitama Prefecture. The population is ranked fourth in the prefecture after Saitama City, Kawaguchi City and Kawagoe City.

It is designated as a central city, a business nuclear city, and a Public Health Center Ordinance City. "Yue Valley" is the mind of the Valley of the Yue (waist), "stiffness" "near the foot of the mountain and hilly area" and "valley" seems to be the mind of "lowlands". In other words, it is presumed to be a place name pointing to the lowlands at the foot of the Omiya plateau.

【Experience】Pros and cons of migrating to Koshigaya City

Advantages of immigration to Koshigaya City

Disadvantages of immigration to Koshigaya City