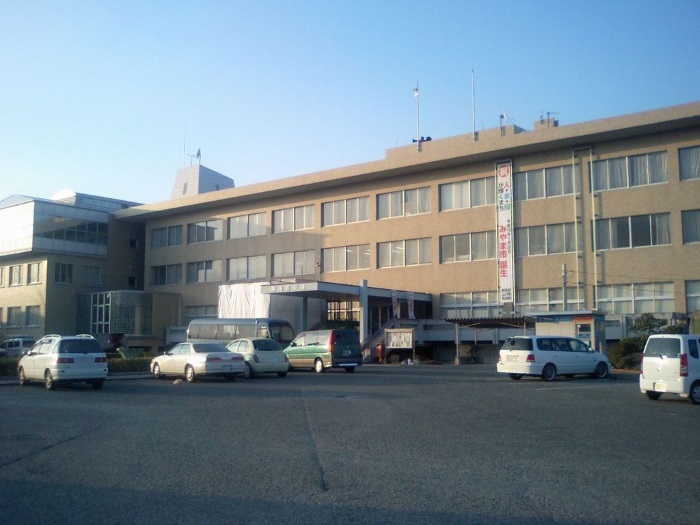 Immigration to around Miyama City , Fukuoka

【Experience】Pros and cons of migrating to Miyama City