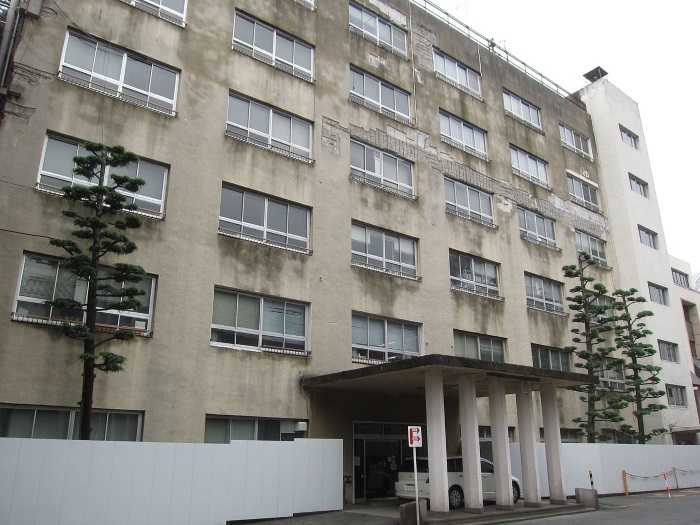 Immigration to around Atami City , Shizuoka

Atami City is a city in Shizuoka Prefecture.

Located in the eastern part of Shizuoka Prefecture, in contact with Kanagawa Prefecture. Located on the eastern base of the Izu Peninsula, it faces the Sagami nada. Most of the city limits are hilly, and there are many places where the villa area and houses stand on top of the hill, and many steep slopes of the road. Most of the coastline is also on the hill, but the central part is reclaimed and sandy beaches are formed.

【Experience】Pros and cons of migrating to Atami City