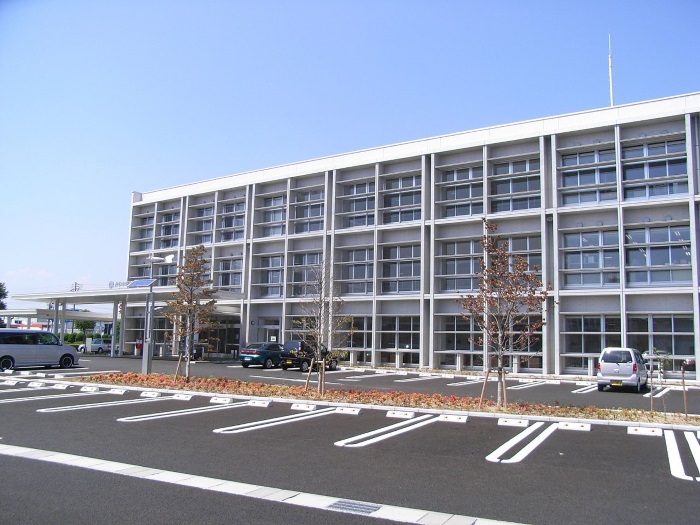 Immigration to around Higashi-Ku , Shizuoka

Higashi-ku is one of the seven boroughs that comprise Hamamatsu City.

The area is the eastern part of Hamamatsu City and the West Bank of the Tenryu River. The area of the Eastern District is the second smallest of the seven boroughs of Hamamatsu City after the middle ward. The slope is hardly seen except the Sekishi district in the East Ward and the plain is most. In addition, the Eastern district borders the Naka ward, the Southern District, the Kita ward, the Hamakita district and Iwata City.

【Experience】Pros and cons of migrating to Higashi-Ku

Advantages of immigration to Higashi-Ku

Disadvantages of immigration to Higashi-Ku