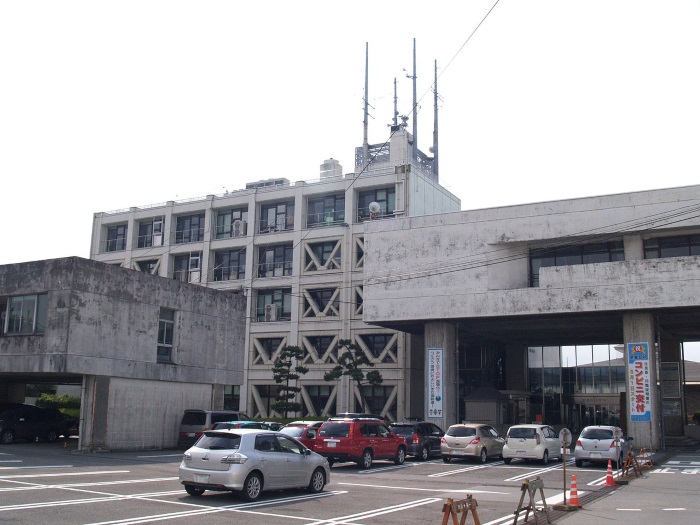 Immigration to around Gotenba City , Shizuoka

Gotemba City is located in the eastern part of Shizuoka Prefecture, and is a plateau city of the transportation base to Mt. Fuji and Hakone Sightseeing.

Because the climate is high, it is cool and has a lot of precipitation in winter. Located in the eastern part of Shizuoka Prefecture. Gotemba City is located on a flat land surrounded by Mt. Fuji, East Hakone Mountain, northern Tanzawa Mountains, and Ashitaka Mountains in the south West. The foothills of the Tanzawa Mountains and Mt. Ashitaka are each in the Oyama-cho Kitago District and the Suyama district of Susono City, but they are integrated in the topography. The south side is opening toward the Suruga Bay.
The city limits are cut from the west to the slope of Mt. Fuji and the base, the flat, and Hakone mountains.

Advantages of immigration to Gotenba City

Disadvantages of immigration to Gotenba City