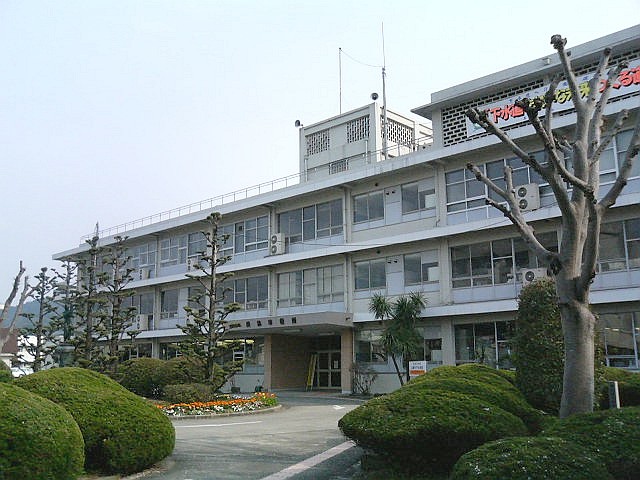 Immigration to around Mine City , Yamaguchi

The city of mine is located in the central part of Yamaguchi Prefecture.

The Japan Geopark Committee (JGC) is a city in which the entire city is certified as a Japan Geopark as mine Akidai Geopark. Located in the center of Yamaguchi Prefecture. The mountains surround all sides, especially in the winter months, such as freezing and snow, because the Chinese mountains lie between Nagato City and Hagi City.

Inhabitant tax of Mine City,Yamaguchi

【Experience】Pros and cons of migrating to Mine City