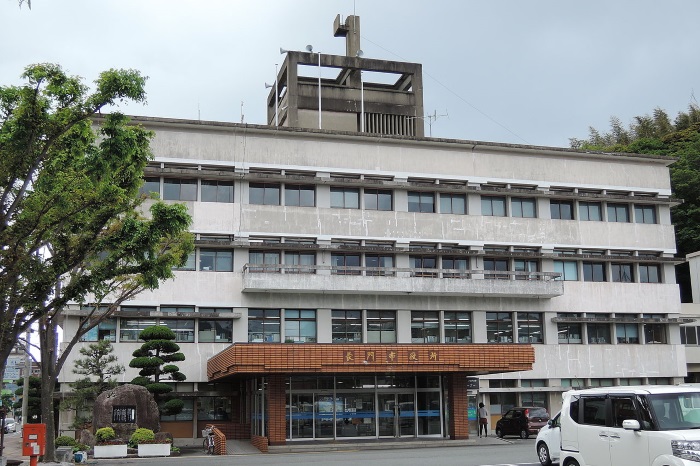 Immigration to around Nagato City , Yamaguchi

Nagato City is one of the cities facing the Sea of Japan in northern Yamaguchi Prefecture. It is one of the central cities of the northern part of Yamaguchi Prefecture (aka: Kitaura District) along with Hagi City. It is off from a nationwide high-speed traffic system both are Hagi city, and development is weak compared with the city on the Sanyo side though the Yin-yang communication route of the road network and the railway network has developed compared with the Hagi city where the town and the administrative body gather, and it is hub of traffic.

【Experience】Pros and cons of migrating to Nagato City

Advantages of immigration to Nagato City

Disadvantages of immigration to Nagato City