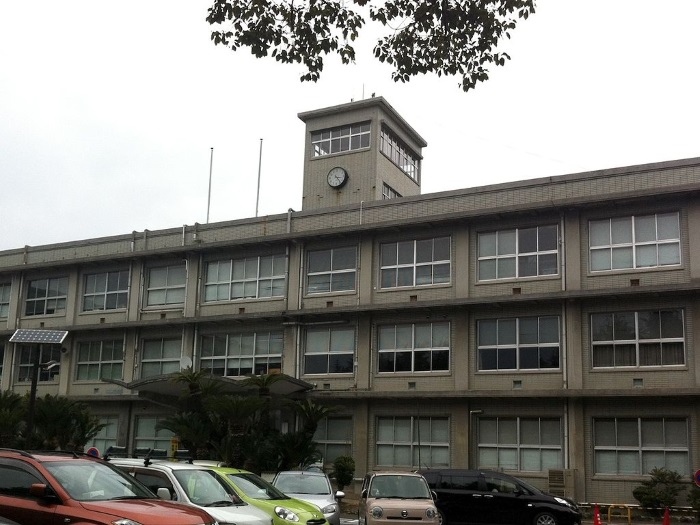 Immigration to around Shuunan City , Yamaguchi

The population and area are the fourth largest in the prefecture. In the northern part of the Chinese mountains near the prefectures, there is snow in winter in the Kano basin which falls upstream of the Nishiki River. On the other hand, on the southern side facing the Seto Inland Sea, the plains spread, the climate is relatively mild, and the snow is only counted as a year.

Advantages of immigration to Shuunan City

Disadvantages of immigration to Shuunan City