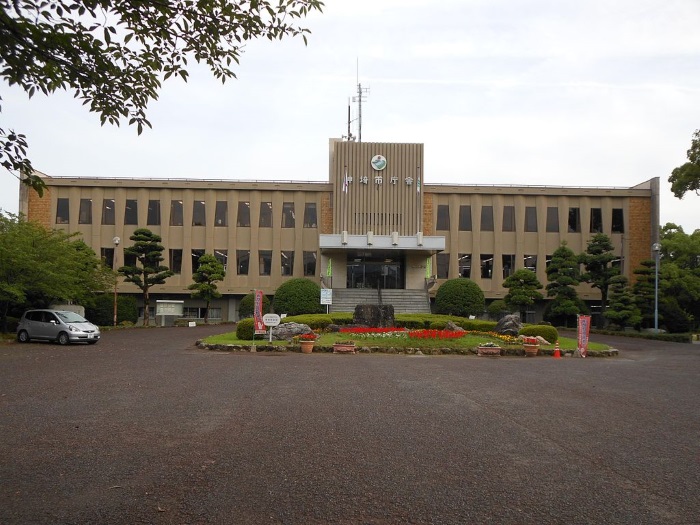 Immigration to around Kanzaki City , Saga

Kanzaki City is a city located in the eastern part of Saga Prefecture. It is located about 10km northeast of Saga City Center and has a narrow city area to the north and south. The north is in the Spine mountains. There is a spine in the north, and the altitude is low enough to go south. The southern part is in the Saga Plain on the north shore of the Chikugo River, and the central part penetrates the Johara River.
The southeastern part of the Chikugo River is located in Kurume City, Fukuoka Prefecture.

【Experience】Pros and cons of migrating to Kanzaki City

Advantages of immigration to Kanzaki City

Disadvantages of immigration to Kanzaki City