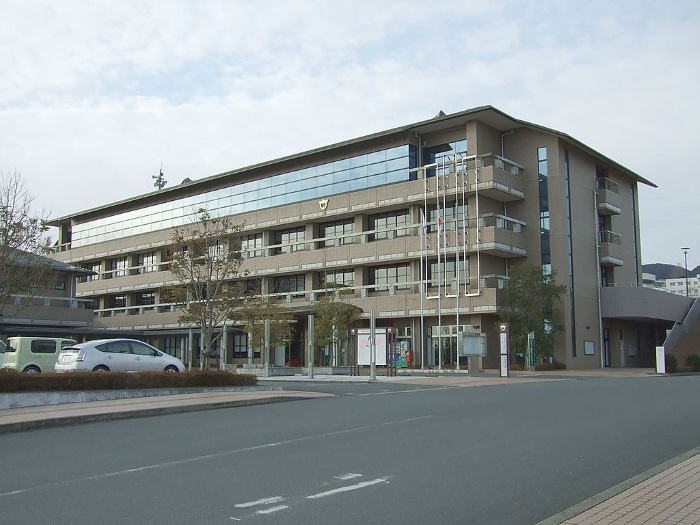 Immigration to around Kiyama Town , Saga

Kiyama-Machi is a town belonging to Miyaki County in eastern Saga Prefecture.

【Experience】Pros and cons of migrating to Kiyama Town