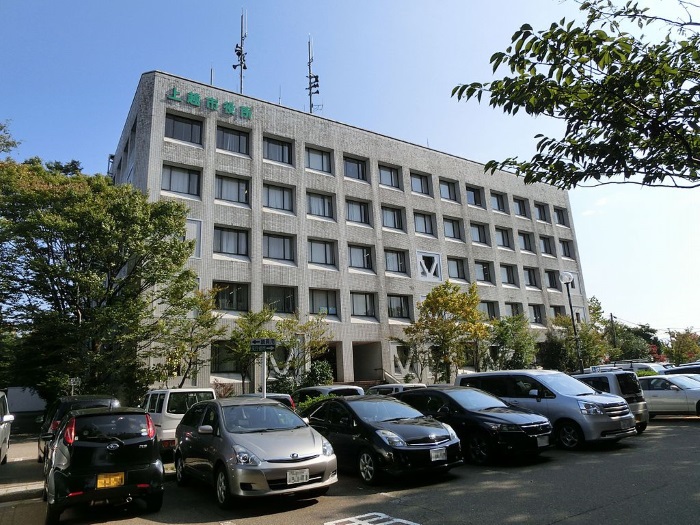 Joetsu City is a city located in the southwestern part of Niigata Prefecture (Joetsu region).

It is designated as a special city and has the third largest population in Niigata Prefecture. It is located in the 139km of 133km to the eastern Niigata City and to Toyama City in the west. It faces the Sea of Japan, and in summer there are many bathers from the inland Nagano Prefecture.

Advantages of immigration to Jouetsu City

Disadvantages of immigration to Jouetsu City