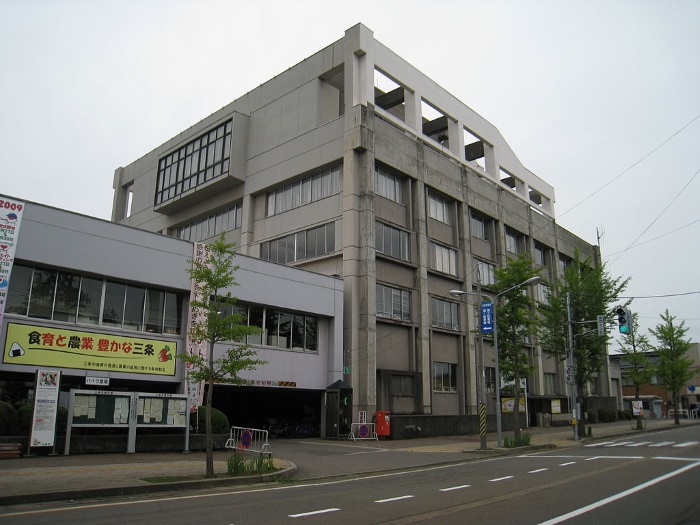 Sanjo City is a city located in the central part of Niigata Prefecture. A leading industrial city in the prefecture. Most of the city limits consist of the towns and villages of the former Kanbara county, but are classified into the Chuetsu region of Niigata Prefecture, and may be included in the lower Yue region as seen in the automobile license plate or the like described below. In recent years, the name of the "Central province" has become common, and it has become the center City of the region consisting of the neighboring Tsubame City, Kamo City, Tagami Town, and Yahiko village.

Advantages of immigration to Sanjou City

Disadvantages of immigration to Sanjou City