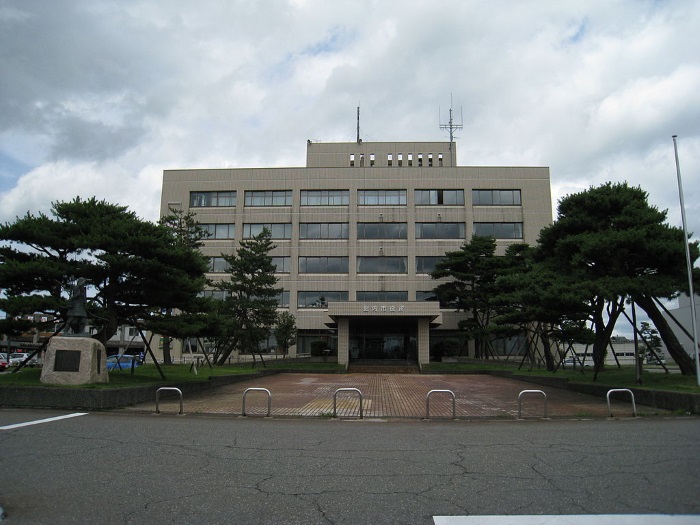 The city of the womb is located in the northern part of Niigata Prefecture. It is located in the northern part of Niigata Prefecture, and the city area has a slender shape bent on the character of "to" East and west along the Womb River basin. There is a comb mountain range between the Nakajo district in the plains and the Kurokawa district in the mountain area, and the Womb River flows in the form which crosses it. It is a typical fan, and in the middle of the fan, the water in the womb is underflow water, so it may become mizunashi in the summer when there is little rainfall. At the fan end, the spring water is rich and is called "Nowhere!".

Advantages of immigration to Tainai City

Disadvantages of immigration to Tainai City