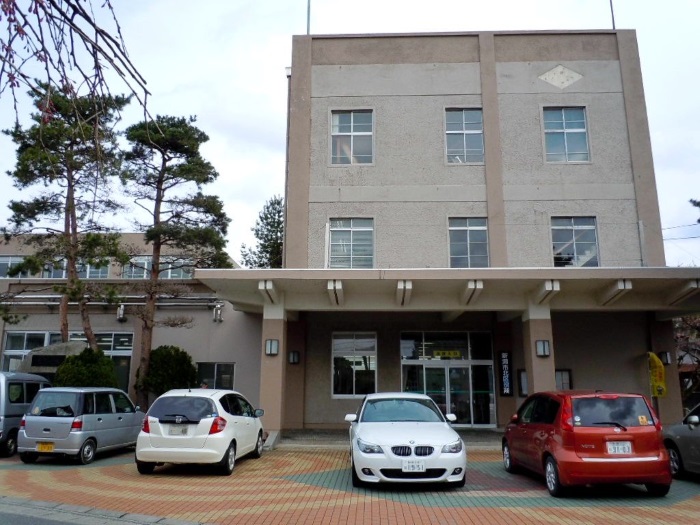 Immigration to around Kita-Ku , Nigata

The district is one of the boroughs that make up Niigata city.

It is an administrative district located on the right bank side of the Agano River that flows northeast of the city limits. It is located in the northeast part of the Eastern District and is the most northern administrative district from the center of Niigata City. Geographically, on the eastern edge of Niigata City, most of the area is further east than the Eastern District. It is comprised of the North District (Matsuhama, Nigorikawa, South Beach area) and Toyosaka District (formerly Toyosaka City) of the former Niigata area, and the ward office is located in the Toyosaka District (formerly Toyosaka Branch).

【Experience】Pros and cons of migrating to Kita-Ku