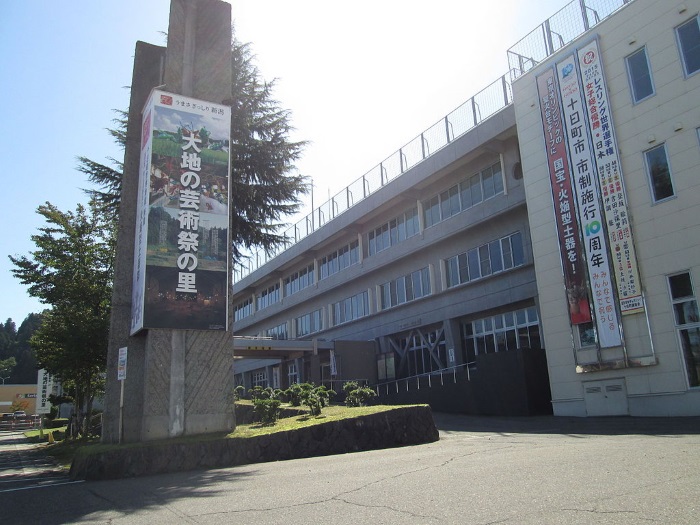 Tokamachi City is a city located in the southern part of Niigata Prefecture. The Shinano River, which is the major river in Japan, is the center of the city, with the Tokamachi basin forming a majestic riverside terrace. In the southern part of the city, there is one matsunoyama of three major bathwater Japan in the Qing Tsu Gorge and the west which are counted in the three large canyons Japan and are parts of Shin-Etsu Kogen National Park.
It is known as the Japan leading heavy snowfall area, it becomes snow of 2m ~ 3m in winter, and it is specified in a special heavy snowfall zone.