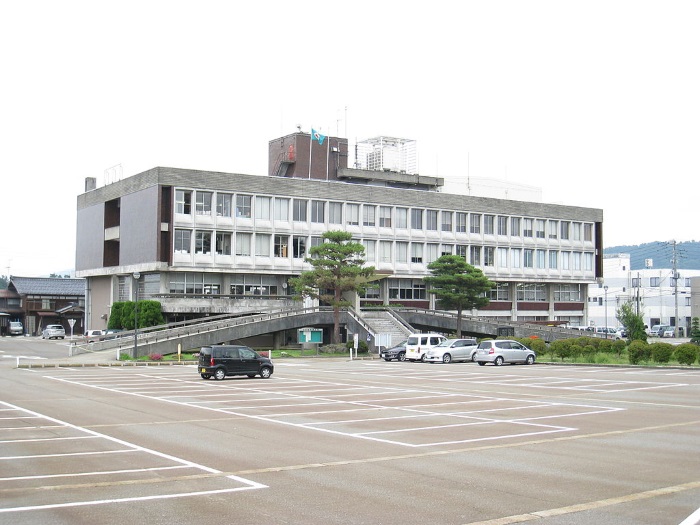 Ojiya City is a city located in the Chuetsu region of Niigata Prefecture. It is located in the southern part of the Echigo Plain, near the central Niigata Prefecture, in the Chuetsu region. Along with the neighboring Tokamachi City, the Uonuma region has developed as a central administrative and economic center in the Onuma region, including the rapid municipal enforcement (at the time of the Showa Big merger) and the branch offices of countries and prefectures.
Currently, it belongs to the Nagaoka metropolitan area in the metropolitan area, and has the function of the bed town in Nagaoka City.

Advantages of immigration to Odhiya City

Disadvantages of immigration to Odhiya City